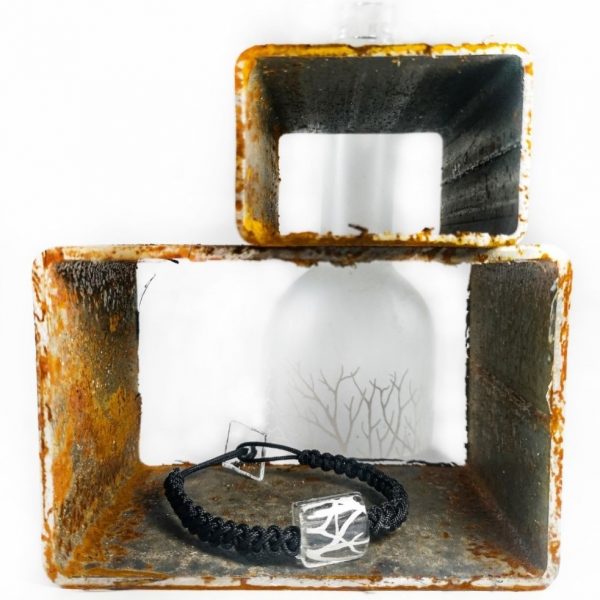 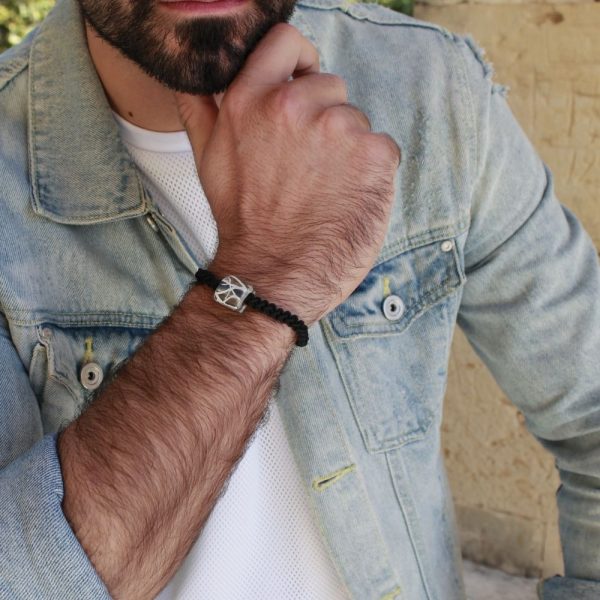 Glass button penetrates the loop of the cord.

Macrame mens bracelet ‘Iolaus’ in the transparent color of ice, made from a glass bottle of famous Vodka. The Macrame mens bracelet ‘Iolaus’ is made of vodka bottle depicting a white tree. All the glass elements of the Iolaus bracelets are transparent with branches from the depicted tree and the points of the tree are randomly selected. Consequently they are never exactly the same except for their dimension. The Macrame mens bracelet ‘Iolaus’ named after the ancient Greek hero, the nephew, and assistant of Hercules. ‘Iolaus’ was the son of Iphicles, himself mortal half brother of Hercules by the same mother, Alcmene. Iolaus aided Hercules in his second Labour, the slaying of the Hydra . The men’s macrame bracelet ‘Iolaus’ belongs to the ‘il Greco’ collection.
The first men’s collection of MiNiMiS jewelry was named ‘il Greco’, in Italian ‘the Greek’. The il Greco collection bears the names of Greek men of Greek mythology. Greek mythology is known worldwide for its moral teachings and knowledge of the ancient Greeks. Greek mythology is taught in primary schools (not only in Greece), usually in the context of history. 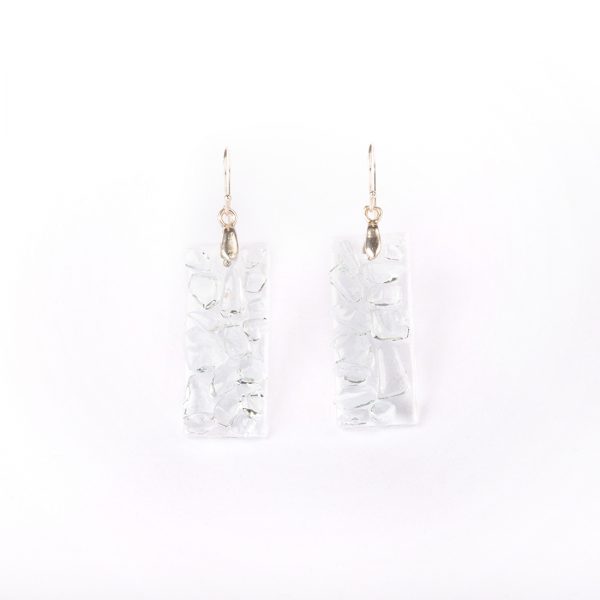 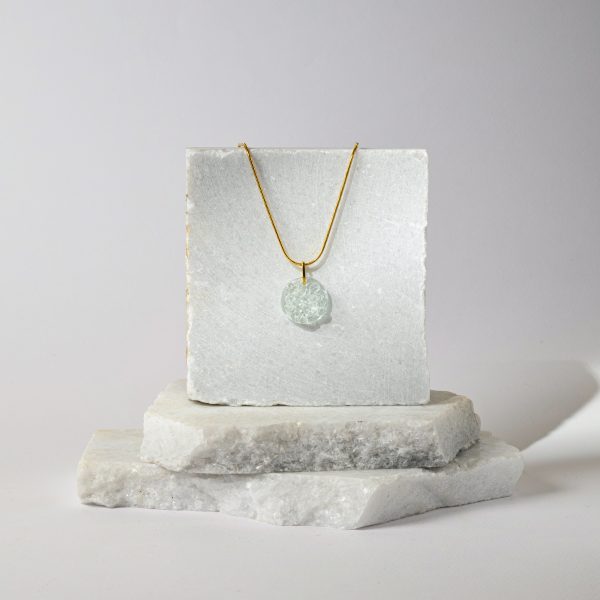 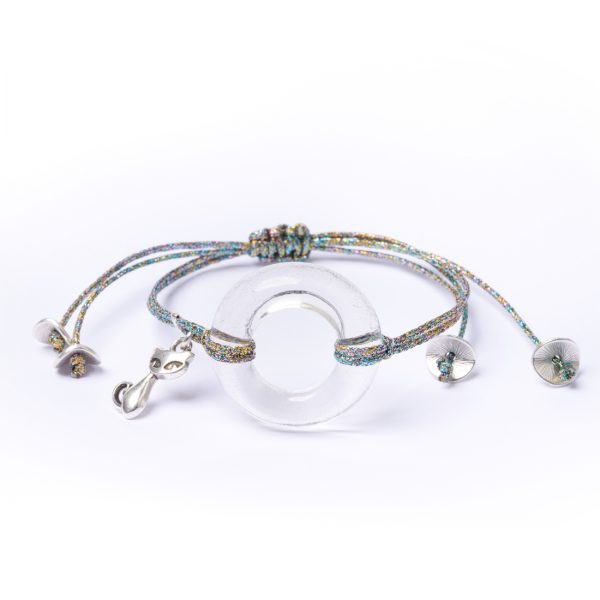 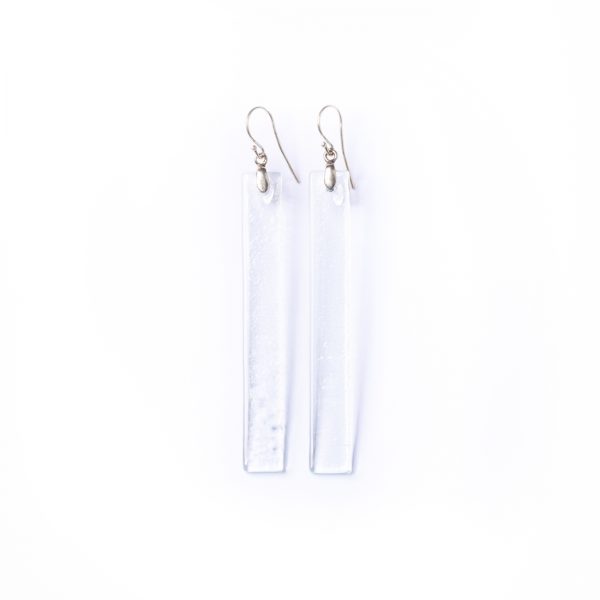 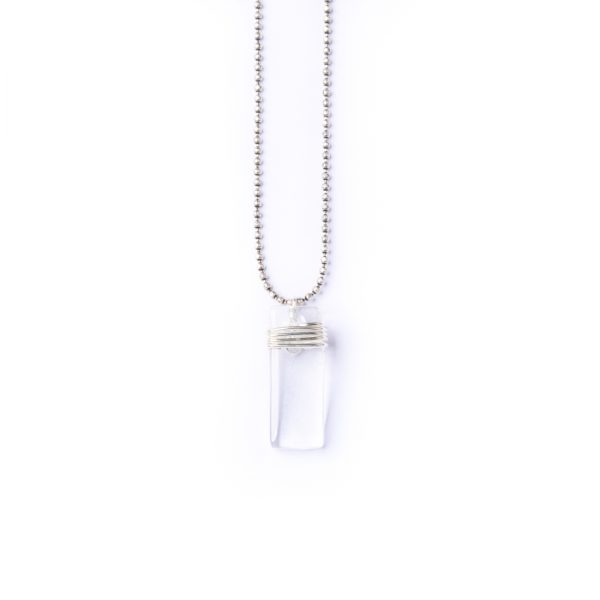 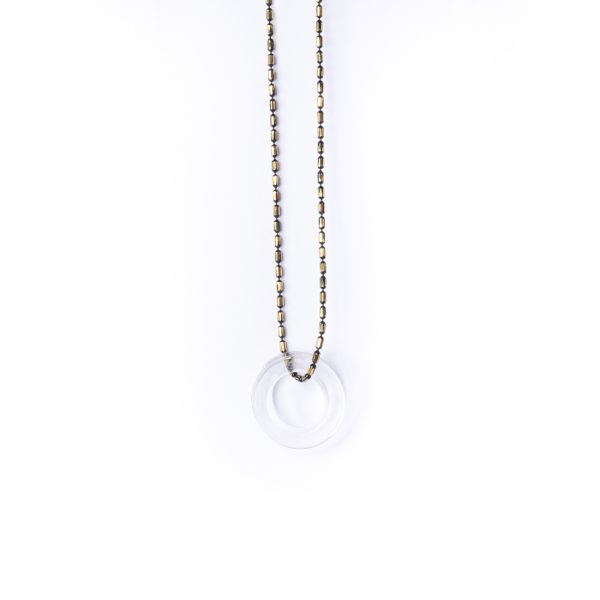 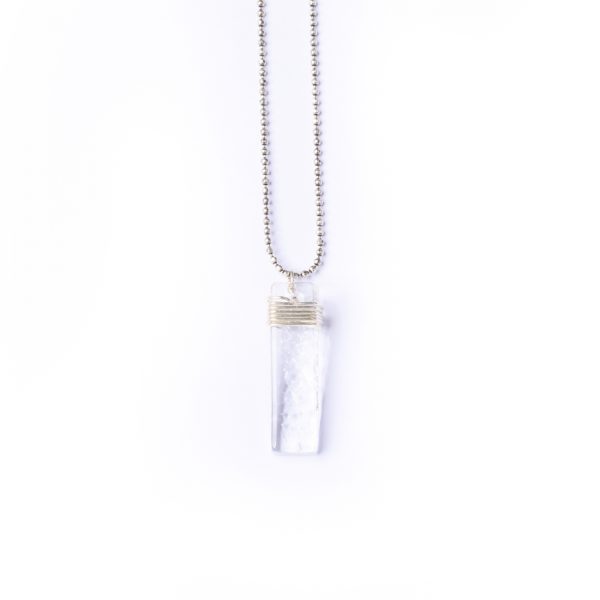 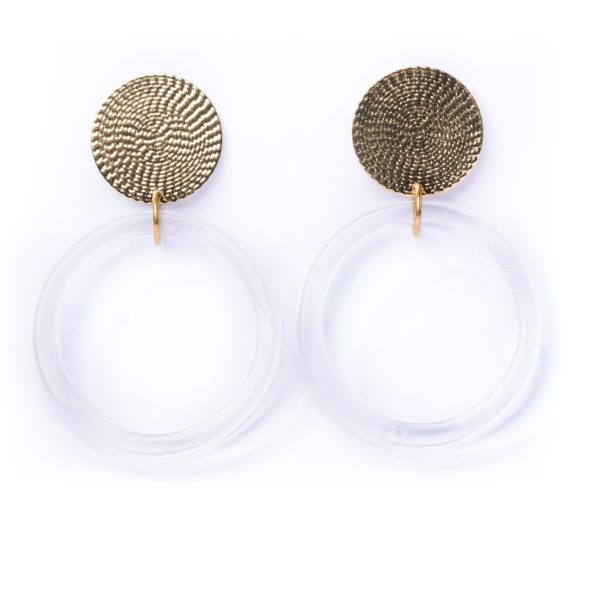