Men’s leather bracelet ‘Theseus’ in the transparent color of ice, made from a bottle of Greek Ouzo. The men’s leather bracelet ‘Theseus’ was named after the Greek mythical hero Theseus. Theseus’ most famous achievement was the killing of the Minotaur. The king of Crete Minos, to punish the Athenians for killing his son, declared war on which he won.He punished 7 Athenians young men and 7 maidens every nine years to be sent to Crete and devoured by the Minotaur in the Labyrinth. Theseus, in order to prevent this punishment, took the place of one of the 7 young men. In Crete he met Minos’ daughter, Ariadne, and the two young men fell in love.
Theseus promised Ariadne that he would take her to his homeland and marry her. Ariadne gave him a ball of thread (ο Μίτος της Αριάδνης, “Ariadne’s string”), to enter the labyrinth unrolling the ball of thread, to kill the Minotaur and find the way out. 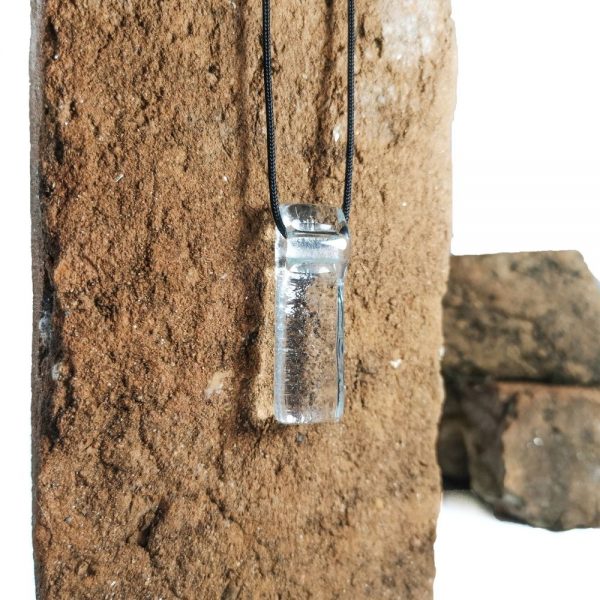 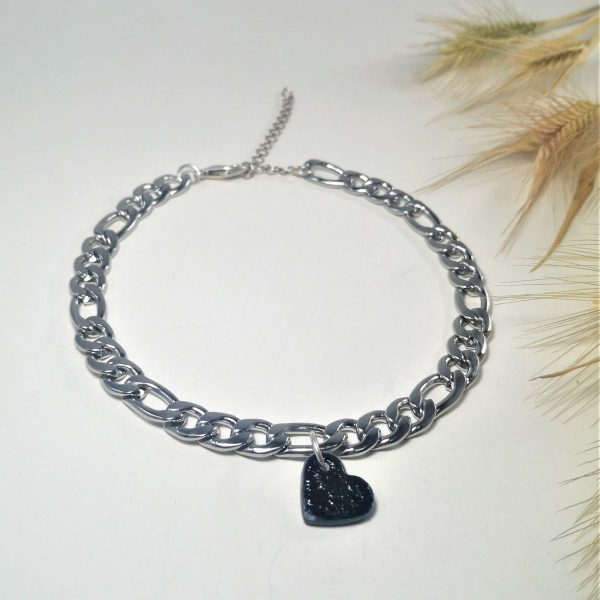 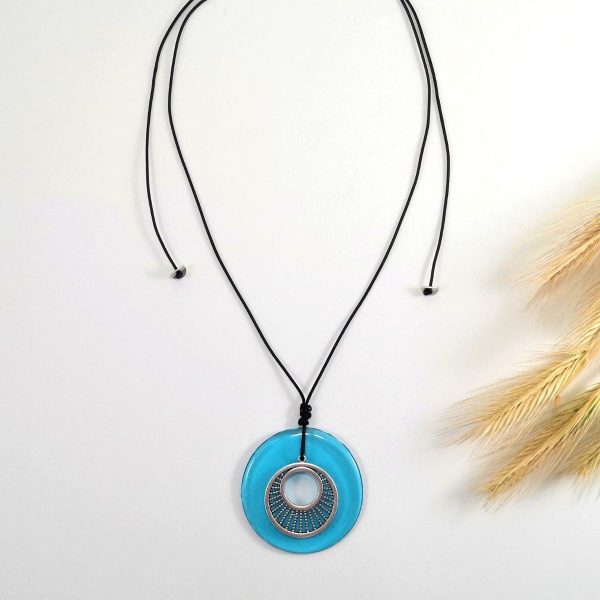 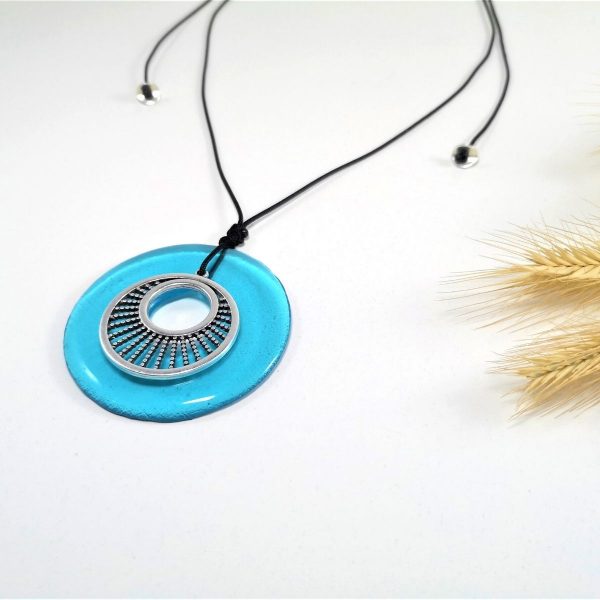 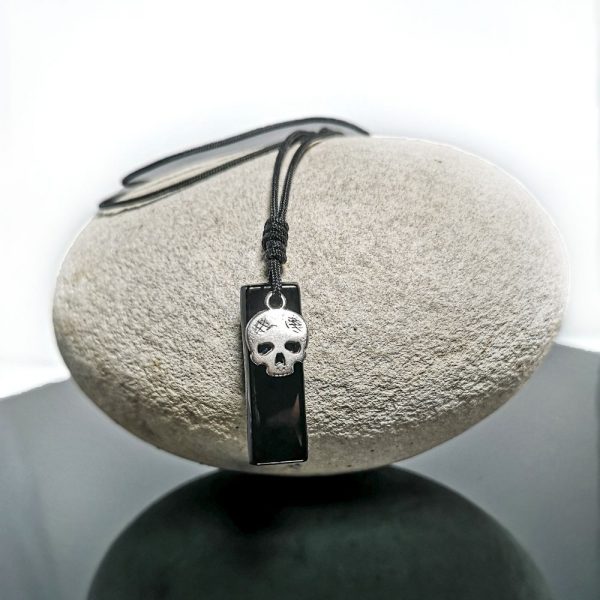 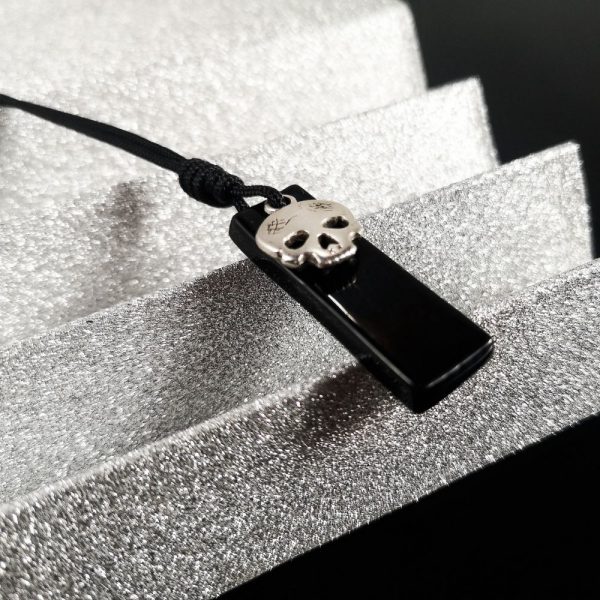 Glass Pendant Necklace For Him ‘Pluto’ 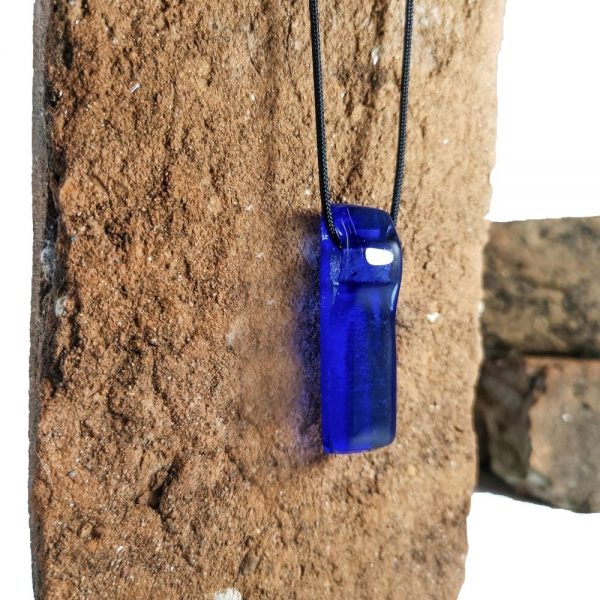 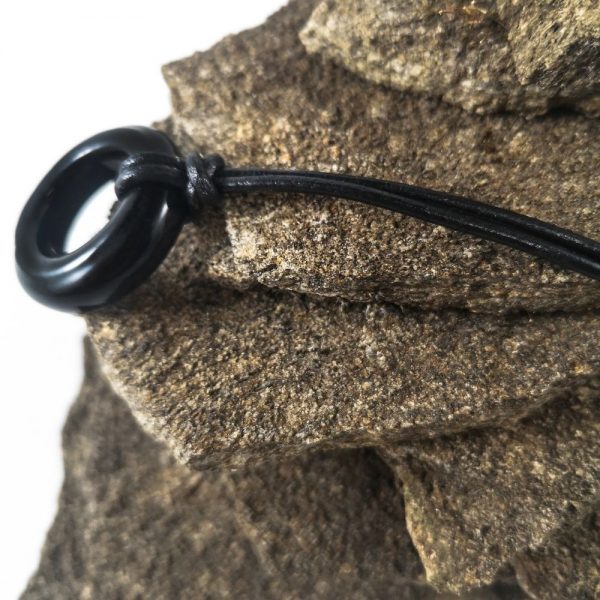 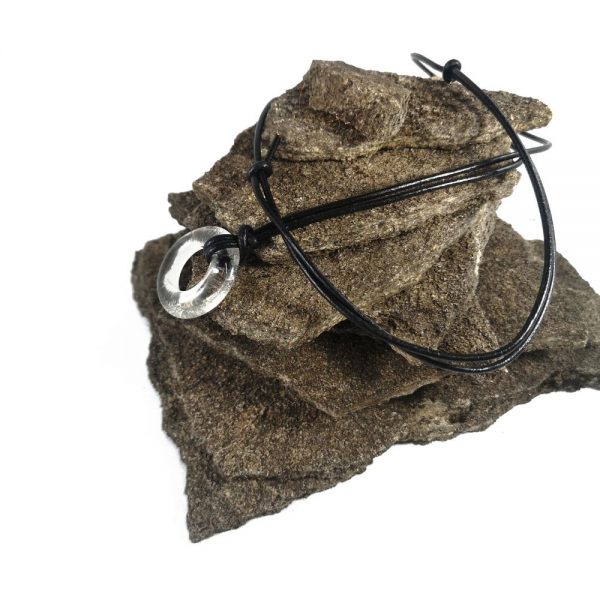 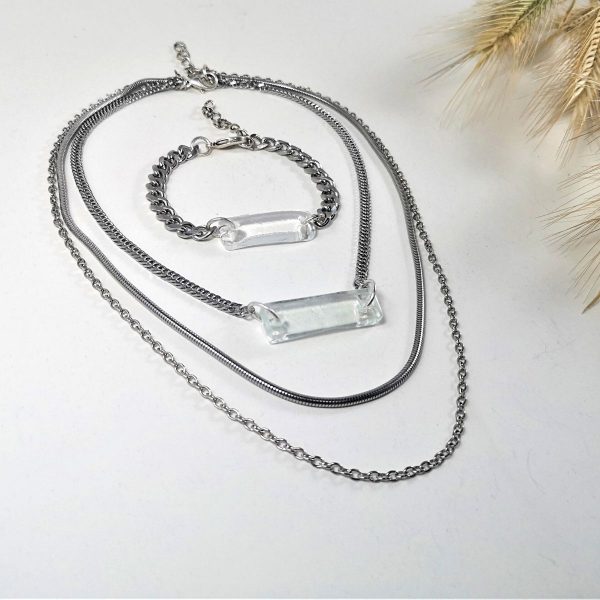